Since hair transplantation is a good option for nearly 90 percent of men experiencing hair loss, women tend to think that this might be a good option for them as well, unfortunately this is usually not the case. Few women have the type of hair loss that would make them a good candidate as most women have what’s called diffuse hair loss. That is, women tend to have an overall thinning in all areas of the head, including the sides and back, these being the areas that act as donor sites in men. It is from these sites that the healthy hair follicles are removed for hair transplantation to other areas of the head. In men, the donor sites are called stable sites, which means that the hair and follicles in those areas are not affected by the DHT that shrinks follicles elsewhere on the head in those with androgenetic alopecia, or what’s commonly called male pattern baldness.

In female pattern baldness, however, these donor areas are usually unstable. That is, they are thinning just like the other areas of the head. The donor areas in women are affected by follicle-killing DHT. That means that if you remove hair follicles from these donor areas in women and transplant them to other areas, the follicle will not take. Any doctor who would attempt to transplant hair from an unstable donor site is unethical and just trying to take economic advantage of the patient.

Another difference between male and female pattern baldness is the frontal hairline. Unlike men, women experiencing hair loss typically still tend to keep their frontal hairline. In most instances they don’t have to worry about needing a hair transplant to frame their face and are instead more concerned about the loss of volume from the top and back.

Women and Hair Transplants – Are You a Good Candidate?

A very small percentage of women are good candidates for hair transplant surgery, roughly 2 – 5% will benefit from this type of procedure. Women who are potential candidates for surgical hair restoration are:

Other women who make good candidates for hair transplantation include:

Due to the lack of stability in women suffering with female pattern baldness, women generally make very poor candidates for hair transplant surgery. However, if your hair loss is caused by any of the above mentioned, then you may benefit from this procedure.

To learn more about about the hair loss causes, prevention, and suitable solutions SCHEDULE A HAIR LOSS / RESTORATION CONSULTATION with one of our Trichologist.

At PLEIJ Salon+Spa, we are committed to sharing health and beauty tips to enrich your life. Everyone deserves to live an empowered life and we want to help you get there. 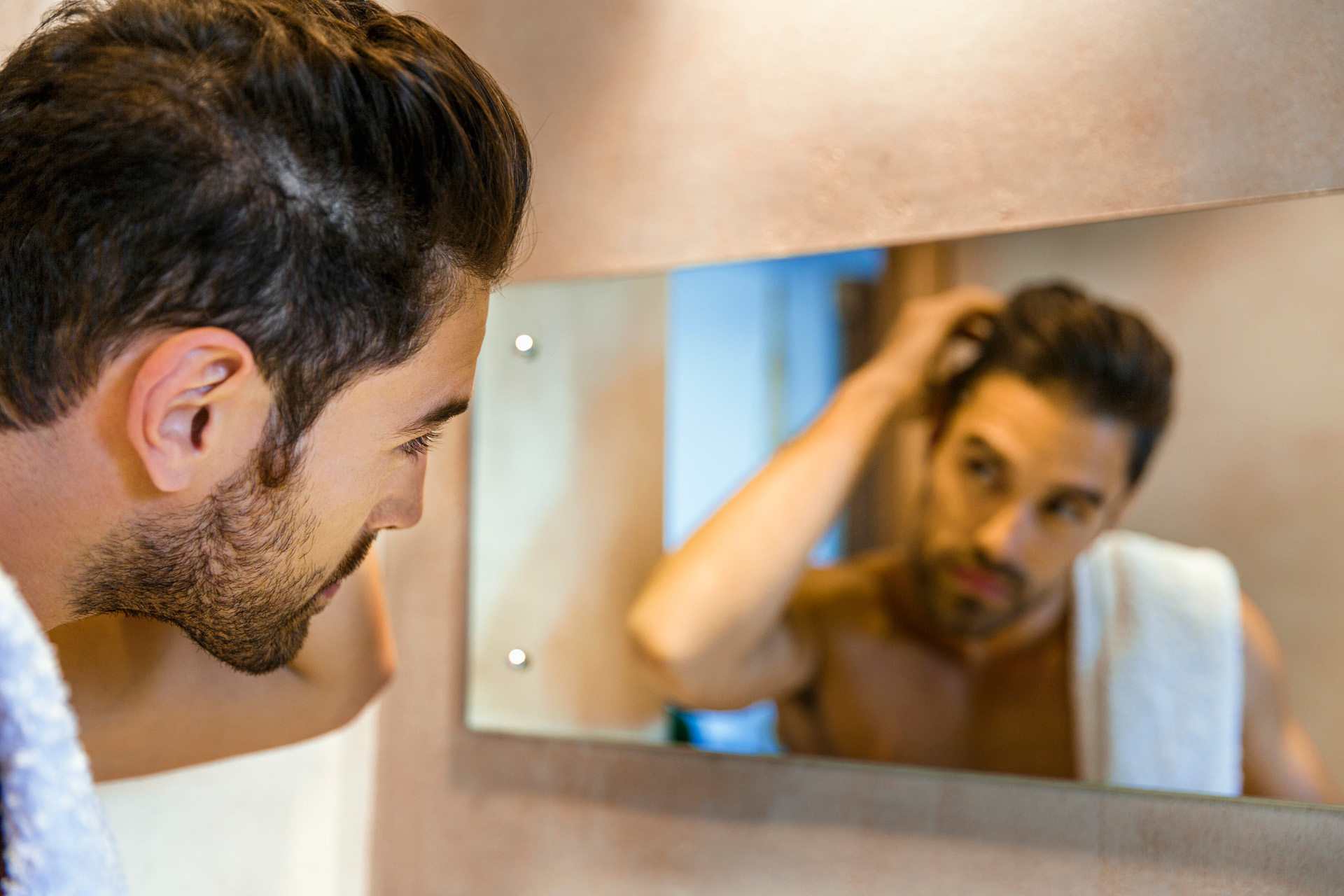